HIGHLIGHTS of the past years:
Systematic Reviews of preclinical (animal) studies

SYRCLE risk of bias tool https://bmcmedresmethodol-biomedcentral-com.ru.idm.oclc.org/track/pdf/10.1186/1471-2288-14-43 has been cited 594 times. Info Web of science (6 February 2021): ”As of September/October 2020, this highly cited paper received enough citations to place it in the top 1% of the academic field of Clinical Medicine based on a highly cited threshold for the field and publication year.”

A new inaugural lecture was given on the value of preclinical systematic reviews at 6 November 2019, as the professorship has changed from Laboratory Animal Science (in 2005) into Evidence-Based Laboratory Animal Science (in 2017). The title of the lecture was: Delivering better evidence with non-animal studies. Read the full text in Dutch or English and watch the video (in Dutch). Also a royal decoration Officier in de Orde van Oranje-Nassau was awarded for the importance of my work for society. 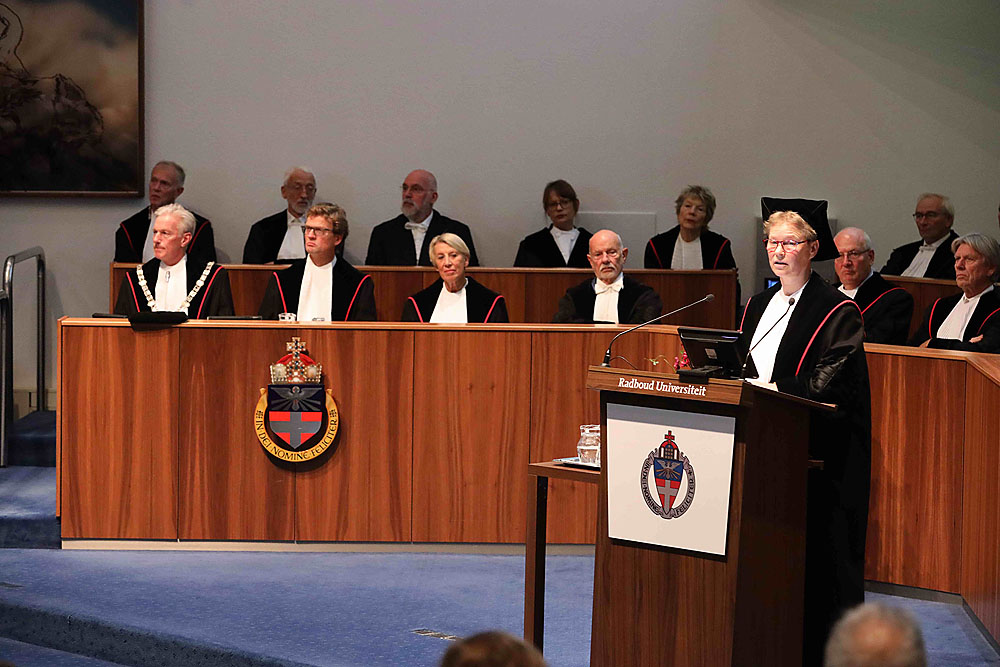 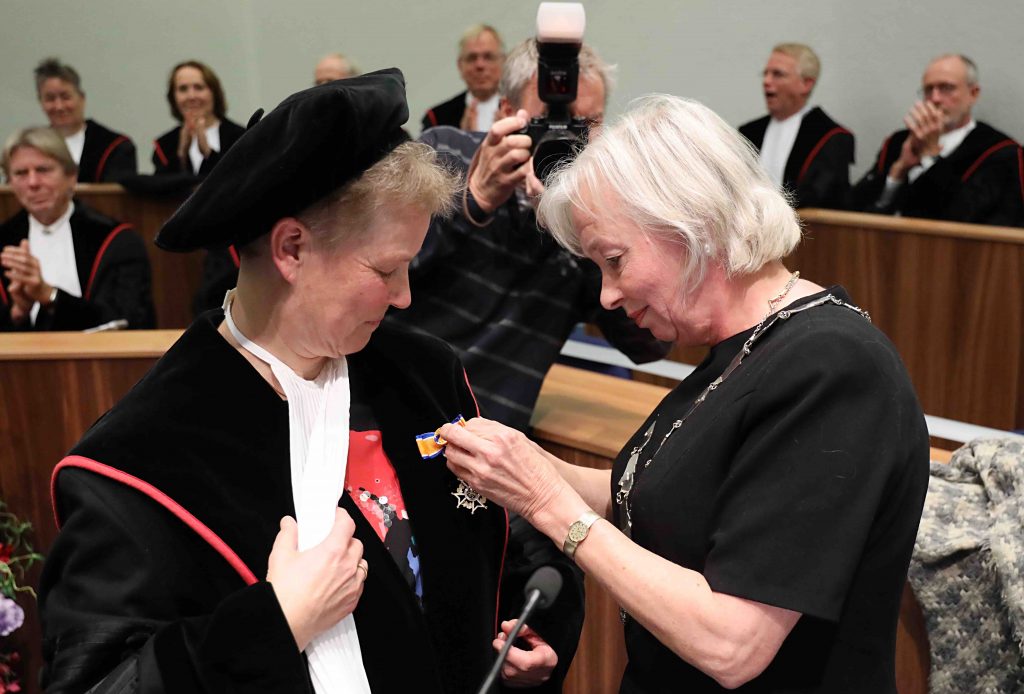 SYRCLE has joined the Board of Directors of Evidence Synthesis International in 2018 https://evidencesynthesis.org/

In 2018 SYRCLE has started to extend her worldwide ambassador network. www.syrcle.network

In January 2018 an invited editorial was published in the British Medical Journal highlighting what would be needed to improve the conduct, reporting and appraisal of animal studies:
https://www.bmj.com/content/360/bmj.j4935.long

“Is it possible to overcome issues of external validity in preclinical animal research? Why most animal models are bound to fail” was published in The Journal of Translational Medicine: https://www.ncbi.nlm.nih.gov/pmc/articles/PMC6223056/

The first systematic review in basic neuroscience by Danish researchers and SYRCLE was published in the Journal of Neurochemistry: https://onlinelibrary.wiley.com/doi/abs/10.1111/jnc.14633?af=R

SYRCLE visited Sydney University and Australian National University in 2018 thanks to an EU Erasmus + exchange grant with Australia. Presentations were given at the NHMRC REWARD conference in Sydney http://www.nhmrc2018.com.au/program.php and the Ensuring Value in Research Funder Forum in Canberra, 29-30 November 2018. 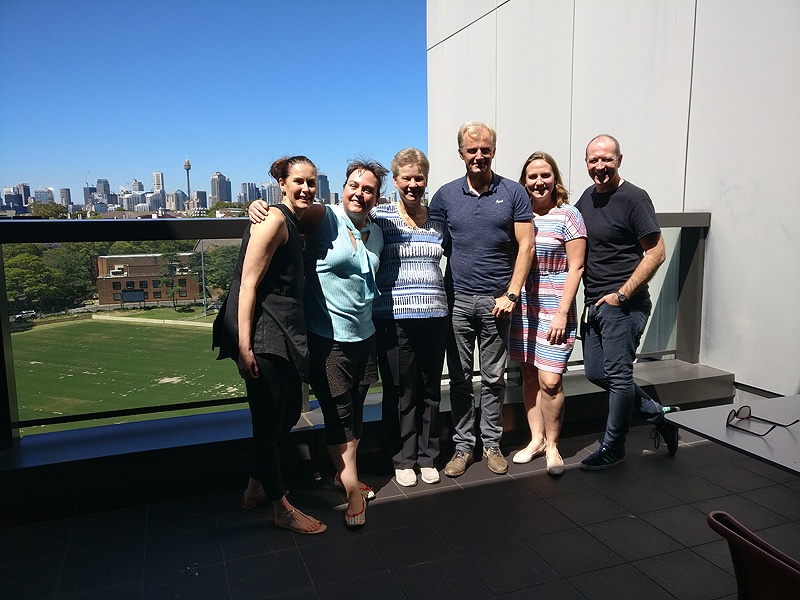 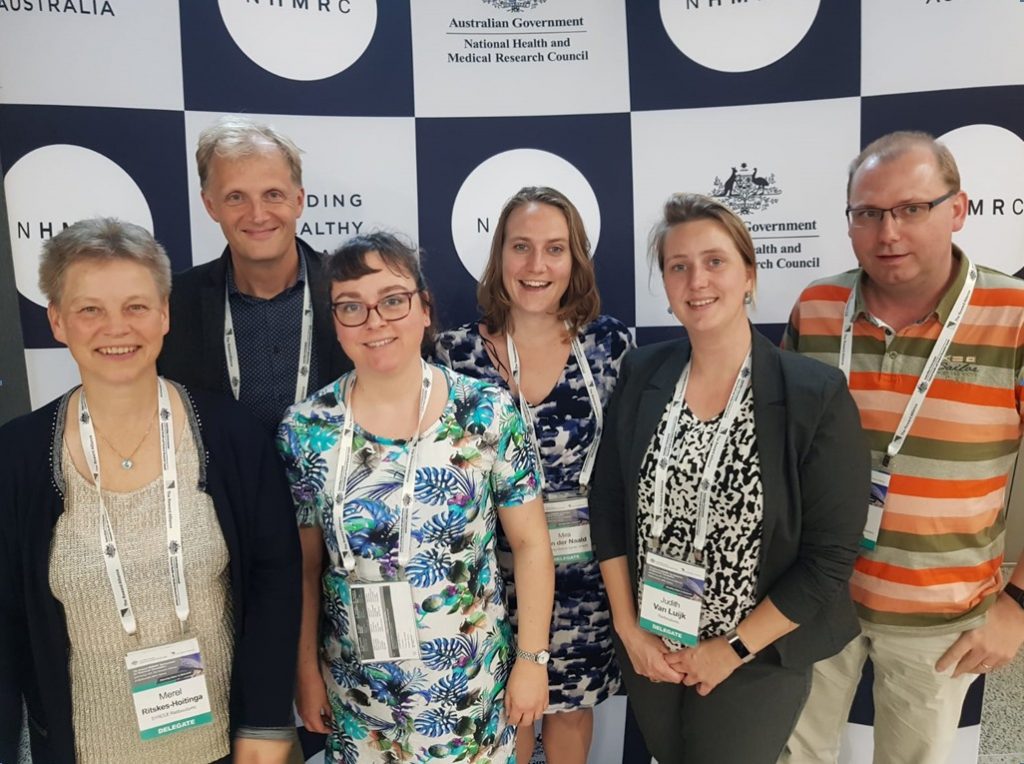 Facilitating healthcare decisions by assessing the certainty in the evidence from preclinical animal studies was published in PloSOne 2018, also called ‘GRADE for animals’: https://www.ncbi.nlm.nih.gov/pubmed/29324741

25 September 2017. Merel was organiser and co-chair of a round table in Edinburgh with editors, funders and science organisations aimed at improving uptake of reporting guidelines for animal studies.  At the roundtable individuals and organizations who proactively work on this issue across Europe were present. One of the clear outcomes of the roundtable is that a culture change is needed.  As a result of the roundtable a letter to the editor has been published in BMC Veterinary Research, calling upon more relevant and useful training by academic institutions, in order to achieve better skilled scientists for the conduct of reproducible and reliable animal studies: http://rdcu.be/ybIv. 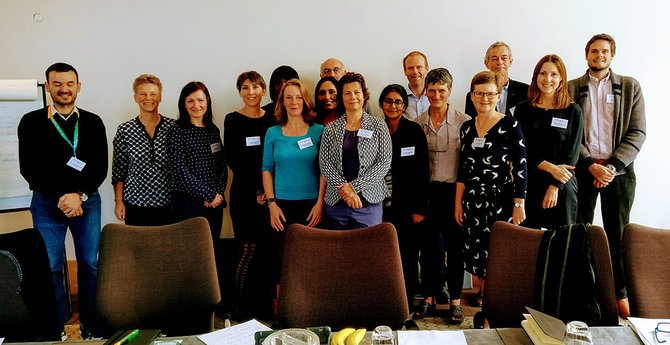 30 May 2017 SYRCLE received the Cochrane REWARD 2nd. Prize. The Cochrane REWARD prizes are for initiatives aimed at increasing value and reducing waste in research.
http://www.thelancet.com/campaigns/efficiency/updates 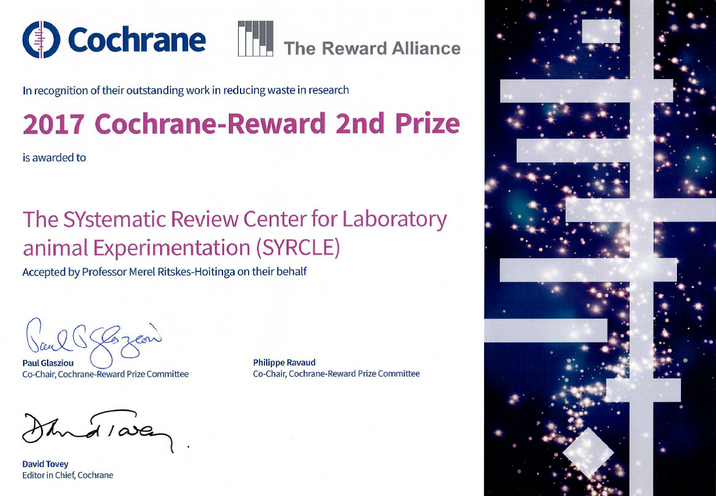 The thesis concerns research into the effectiveness of the 3Rs and systematic reviews (SRs) of animal studies, and what SRs can contribute to animal-based research and what actions are needed.

6-7 December 2016 Merel Ritskes-Hoitinga participated in a panel discussion at the EU scientific conference in Brussels to engage the scientific community and relevant stakeholders in a debate on how to exploit cutting edge advances in biomedical and other research in the development of scientifically valid non-animal approaches. She has made a plea for designating 2020 as the year of the systematic reviews.
http://ec.europa.eu/environment/chemicals/lab_animals/3r/scientific_conference_non_animal_approaches_en.htm

23 April 2016 a public accountability speech was presented to the public at large. The aim of an accountability speech is to inform tax payers how the money has been spent. In this speech  the achievements of the past 10 years were discussed and a view into the next 10 years was given. A plea for a worldwide goal was made: 1/2N 2Q 4P – aiming to reduce the number of animals used worldwide by 50%, and at the same time doubling the quality of animal studies and quadripling patient relevance. In the speech the likelihood of achieving this is supported by facts and evidence. The text in Dutch: Verantwoordingsrede april 2016
(English translation PDF)

A conference “Laboratory Animal Science 2.0” was organised 15 October 2015, to mark the occasion of the Central Animal Laboratory Facility’s foundation at the Radboudumc 60 years ago. The focus was on the past, present and future role of animal studies in science and health care. The first e-learning  module in the field of systematic reviews of animal studies was launched and is freely available from the SYRCLE website (www.SYRCLE.nl). A global ambassador network, dedicated to promoting and developing education in systematic reviews of animal studies, has been founded. 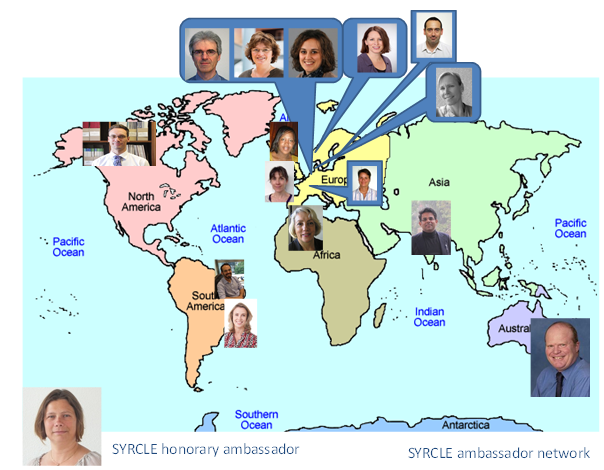 Repeated subsidies to SYRCLE by the Dutch health funding organisation ZonMW have made it possible to organise national workshops and provide coaching to researchers who want to execute systematic reviews of animal studies. Successful workshops have been organised, and over 30 participants have actually started performing a systematic review under the guidance of SYRCLE scientists. A substantial number of systematic reviews have already been published. This way, valuable translational information is made transparent through using this multidisciplinary methodology (see publications). SYRCLE has also been invited to organise workshops internationally, e.g. Norway, Sweden, Denmark, Germany, UK, Switzerland, Thailand, India and Brazil. Since 2015, an international one week course in systematic reviews of animal studies is organised during the Radboud Summer School in Nijmegen. 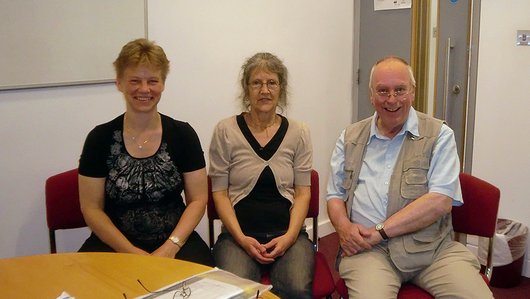 With a great thanks to valuable input from Sir Iain Chalmers (James Lindh Library) and Susan Green (SABRE UK) to the PloSMed paper.

At the Cochrane Colloquiem in Quebec in 2013, for the first time in history a workshop and special meeting dedicated to Systematic Reviews of animal studies was organised by SYRCLE (www.SYRCLE.nl). A Cochrane animal study methods group application is in progress. 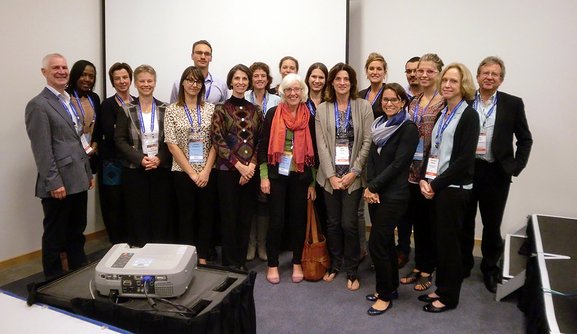 February 2012 the first international symposium and workshop on Systematic Reviews of animal studies was organised by SYRCLE (www.SYRCLE.nl). Key note speaker was Prof. Malcolm Macleod from the CAMARADES collaboration. All video presentations are available online. Also a minisymposium on this topic was organised in August 2012. 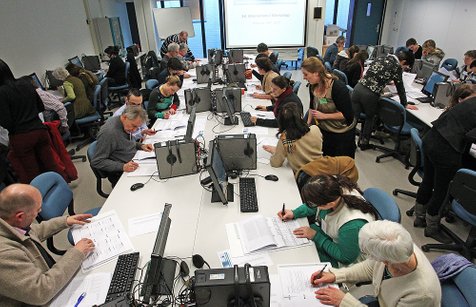 Merel Ritskes-Hoitinga founded the 3R Research Center (3RRC) at the Radboud University Medical Center in December 2006. The aim was to provide service and support  for the improved search and implementation of Refinement, Reduction and Replacement (3R “alternatives”) of animal studies. In 2009 the focus has shifted towards the execution of Systematic Reviews, as the execution of Systematic Reviews leads to better patient safety, higher quality of science and the  implementation of the 3Rs simultaneously. For this work on Systematic Reviews, two prizes were obtained in 2011: by the Dutch Animal Protection Association awarded ‘De Lef in het Lab prijs’, and the Swiss Laboratory Animal Science Association SGV awarded a prize for the best article in Laboratory Animal Science: “The Gold Standard Publication Checklist” (published in ATLA 2011).

The name of the 3R Research Centre (founded in 2006) was changed into SYRCLE (Systematic Review Centre for Laboratory animal Experimentation) in February 2012. The work on Systematic Reviews of animal studies has started in 2008.